Being awake in the middle of the night makes me hungry and recently, I had cravings I can’t get off my mind. Thanks to my sister, Gab, and to hubby I finally got over them. Well actually, I wanted more. Hahaha! 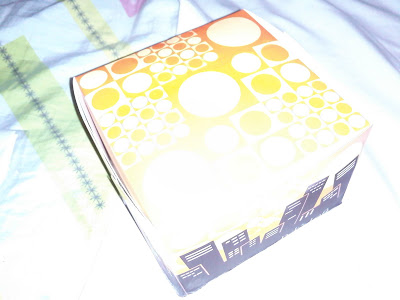 Last week I was able to ask Gabby to buy me a slice of New York Cheesecake from Jack’s Loft. Jack’s Loft is located in Eastwood (where we both work) and I was super glad it is accessible to hubby on his way home. She bought it for me during her lunch break. I’m glad she still has extra money to buy it because payday is still two weeks ahead. Hubby dropped by her office to get it. I was really excited to see him that night because of the cheesecake. Hahaha! It was one happy midnight snack for me. 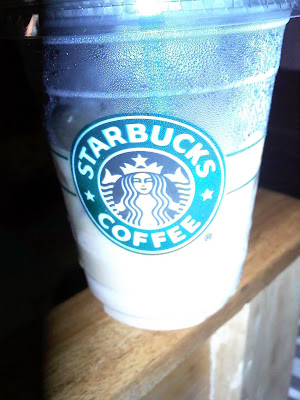 Apart from the cheesecake, I’ve been craving for Starbucks’ Iced White Chocolate Mocha too. I finally had one last night care of hubby. If I remember it correctly, it’s been more than a year since I had a cup of this drink even if it’s my favorite. I avoided caffeine as much as I can because I was breastfeeding and was pregnant. Yeah, last night was an exception. I asked hubby to have my drink decaf and non fat. So even if Maxyn was awake from 12-6am last night, I was ok and was not too tired.